Yes, Virginia, There Was A Santa Claus 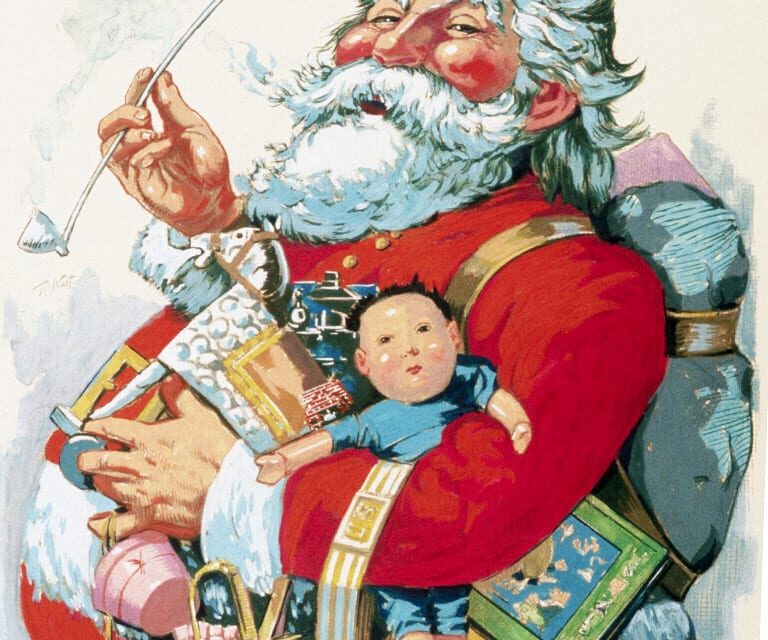 My son was standing in the kitchen in his Spiderman slippers and robe holding a Snorlax plushie. We had just gotten done decorating our Christmas tree while watching the Polar Express, a quintessential movie for little boys and girls who wish to believe in Santa. He was looking up at me, brow furrowed, ready to accept whatever I told him as truth.

There isn’t a lot of controversy around whether or not you should let your kids believe in Santa Claus, but how we teach our children to approach the things we don’t believe is, in my opinion, far more important than whether or not we let them believe.

My conservative Christian family celebrated Christmas as the birth of Christ (even though we know he was not actually born on the 25th of December). In the place of a jolly, fat man with a white beard and red suit we had baby Jesus in a manger. Earth-bound sheep and camels took the place of flying reindeer. On Christmas Eve we would go over to my grandparent’s farm and my grandfather would read the birth of Christ from Luke chapter 2 in the King James Bible by candlelight. Our extended family on my father’s side would gather around and sing hymns. We would exchange presents to Bing Crosby singing O Holy Night and O Come All Ye Faithful. We would pray before our Christmas feast and thank the Lord for the birth of his son, Jesus. There was hardly a mention of Santa at all.

My mother’s side of the family, however, was radically different. Presents were from “Santa.” When uncles and cousins gathered around the piano we sang songs like Santa Claus Is Coming To Town and Rudolph The Red Nosed Reindeer. We’d read The Night Before Christmas and my grandfather would read poems he wrote about Santa, his sleigh, elves, and reindeer. Before we ate, one of my uncles would say something vague about the season being a time of family togetherness and eventually we’d all sit around and watch a movie like Miracle On 34th Street beneath blinking Santa Claus lights.

It was one such evening that one of my cousins showed me something Santa had brought her for Christmas. In my naivety, I said that Santa wasn’t real. She burst into tears and called to her father who came to reassure her that Santa was, indeed, real and scolded me for telling her otherwise. I, roughly seven years old and only a few months her elder, was hurt and confused. My uncle just told me Santa was real. Had my parents lied to me?

On my way home I asked my mother the question my son was asking me now.

My mother is one of the most decorous people I’ve ever known. While I was not able to fully appreciate it in my youth, as I have grown older I have been able to recognize many moments when my mother deftly turned situations that could have caused hurt and contention into moments of peace, comfort, and honesty.

“Well,” she started. “A long time ago there was a very kind man named Saint Nicolas. He was a good man who dedicated his life to helping others. He was also known for giving toys to children and money to the poor. Santa Claus is a way of honoring him and his memory. While there may be no man dressed up and flying around to bring toys to boys and girls, the idea of remembering people like that is good. Some people let their children believe Santa is real because it’s fun, and that’s okay. Other people, like your dad and I, choose not to tell you kids that Santa is real, but that doesn’t mean that he wasn’t real or it’s a bad thing to be inspired by the very real generosity of the man who was good and kind.”

My seven-year-old self was satisfied by this answer. I neither felt like I’d been lied to, nor that I needed to hate Santa Claus. On the contrary, I felt real warmth and gladness that such a man existed and inspired such a wholesome character. I was also able to let go of the hurt my uncle had caused by scolding me. He was trying to keep the magic alive for his daughter. I could understand that.

As I got older, I would see the anti-Santa propaganda peddled mostly by religious organizations and it would sadden me. For some time there were those I knew who would only refer to Santa Claus as “Satan’s Claws” and insist that those parents who would allow or even expose their children to the idea of Santa were enabling an evil of one sort or another. All origins of benevolence and goodness were ignored, minimized, or removed for no other purpose than to make the jolly character into an enemy to be feared rather than a goodly character to emulate.

The desire to demonize, ostracize, destroy, or belittle the entirety of something because you do not agree with it or believe in it is strong. It’s something that happens every day and in a million different ways. In everything from politics to religion, business to romance, people are eager to tear each other to pieces because they do not believe as the other does.

I sometimes imagine what would have happened if my mother had done the same—teaching me to hate the idea of Santa, and by extension, my uncle for lying to his daughter and to me. How then would I have taken that binary and destructive way of thinking into my future and applied it to other similar situations?

Instead, my mother’s ability to see the good in something she didn’t believe or choose to teach her children has been a compass to guide my own means of handling similar moments. Just because I don’t believe in something doesn’t mean I can’t appreciate the spirit in which it is given and appreciate what good it is meant to do, if there is good to be found in it. It’s what I want for my children as well.

I looked down at my son and told him the same story my mother told me over 30 years ago.

Yes, there was a Santa Claus. He’s not real today, but what he symbolizes is good. And it’s always okay to believe in that. 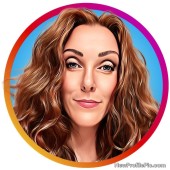 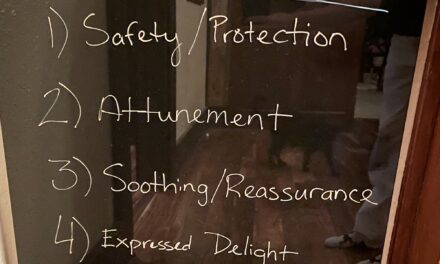 Things I Want To Teach My Children: Breaking Rules

Things I Want To Teach My Children: You Can Do It

Things I Want To Teach My Children: Build Something